Today, the most popular places to visit are not only the monuments of the Nile Valley and the souks, mosques and madrassas of Islamic Cairo, but also fantastic coral reefs and tropical fish, dunes, ancient fortresses, monasteries and prehistoric rock art.

The land itself is a freak of nature, its lifeblood the River Nile. From the Sudanese border to the shores of the Mediterranean, the Nile Valley and its Delta are flanked by arid wastes, the latter as empty as the former are teeming with people. This stark duality between fertility and desolation is fundamental to Egypt’s character and has shaped its development since prehistoric times, imparting continuity to diverse cultures and peoples over seven millennia. It is a sense of permanence and timelessness that is buttressed by religion, which pervades every aspect of life. Although the pagan cults of ancient Egypt are as moribund as its legacy of mummies and temples, their ancient fertility rites and processions of boats still hold their place in the celebrations of Islam and Christianity.

The result is a multi-layered culture, which seems to accord equal respect to ancient and modern. The peasants of the Nile and the Bedouin tribes of the desert live much as their ancestors did a thousand years ago. Other communities include the Nubians of the far south, and the Coptic Christians, who trace their ancestry back to pharaonic times. What unites them is a love of their homeland, extended family ties, dignity, warmth and hospitality towards strangers. Though most visitors are drawn to Egypt by its monuments, the enduring memory is likely to be of its people and their way of life. 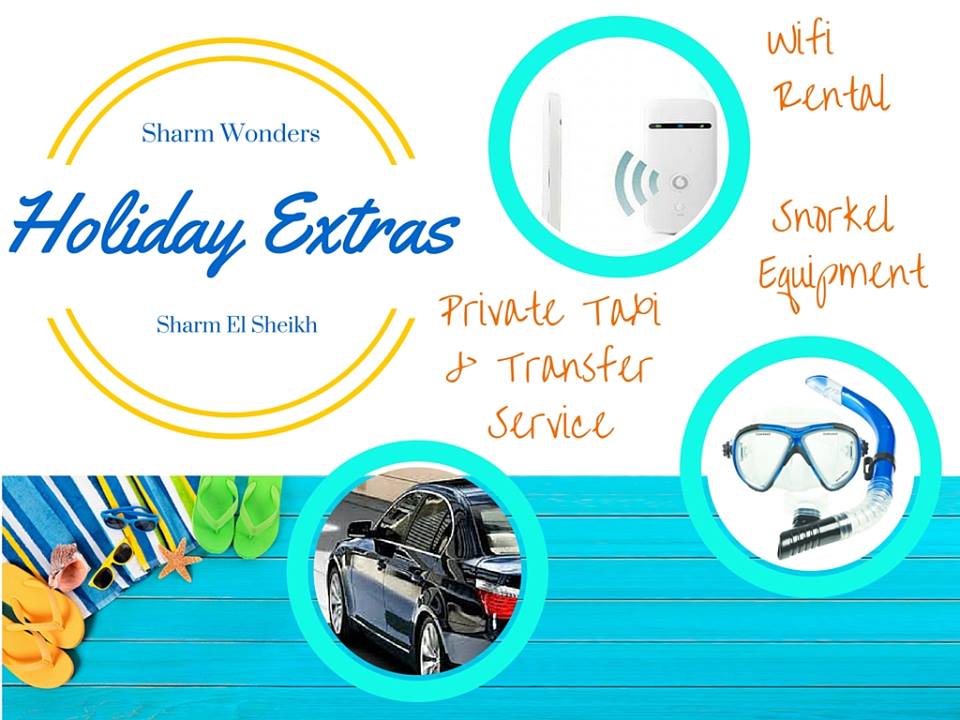 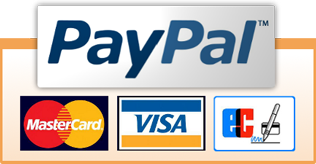 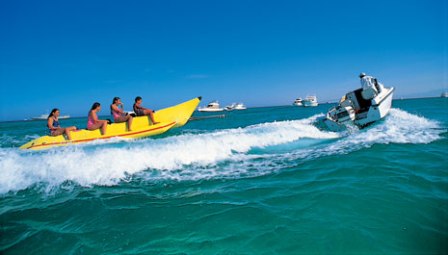